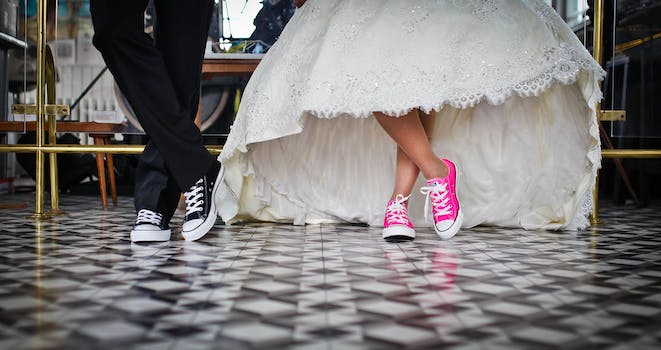 Marrying your very best friend is actually the best option, since enough religious attachments would have formed through non-sexual interaction and action with the best friend before sex is introduced.

In most cases when someone has feelings for another, the feelings or feelings are mutual; otherwise those feelings will not be there.

By the time these two have sex, whether premarital or just after getting married having successfully abstained, enough spiritual attachments formed that combined the two souls on the perfect levels in the correct elements and sequence. This way causes the attachments to form the ideal way before sex as was intended for the majority of humans with spirits, other than spiritual attachments having formed only on the sexual level because of sex which was introduces too early.

Oftentimes best friends of the opposite or even same sex, also make obligations toward one another, not realizing or understanding what happens in the spirit world in doing so, which contributes and is to the advantage of a successful life-partnership. If enough time was spent collectively interacting in a nonsexual manner, where the perfect feelings have formed, grown and developed to full capacity, the attachments would form ardently and protected properly with equal and balanced emotions and capabilities that would last a lifetime when commitments are made or vows are taken.

People should fall in love with another’s traits, personality, contributing conducts and talents, etc., yet when people start having”butterflies” around a specific person, they immediately want to share themselves, their spirits or the entire package and joy of sex with that person. When sex is shared in this early stage it destroys the opportunity of growing love on a top level that would be in existence for life and beyond. Having attached the perfect way through the perfect behavior is permanently beneficial to spirits, as love is taken with into the afterlife, only for having experienced being truly loved or having loved another genuinely, which is absolutely not the case with sex!

The advantage of marrying one’s best friend is that one is 100% sure one is loved for the right reasons and not for good sex, one’s genitals or sexual infatuation that most definitely would ware off after a while.

Sex can never cause souls to combine or unite (form religious attachments) on another degree, other than the sexual level, such as the”Love degree” or the”Mental/Intellectual degree” or some of the other potential levels where spirits could attach to form a unification.

To safeguard one’s own soul it’s ideal to have monogamous sex with only one partner throughout life, which would cause one’s soul to be and stay clean from religious contamination to wind up in the right place in the afterlife and to have the safety of true love, but more importantly to enjoy one’s life while in a life-partnership.